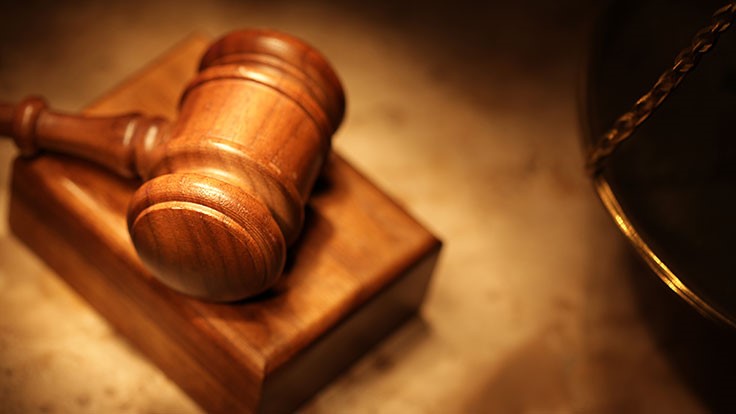 When Hendrix Salvage Co. in Phoenix was the target of an anti-auto theft ring raid by Phoenix and Arizona state police in October 2013, the raid was covered by several media outlets, including Recycling Today.

Subsequently, Hendrix and its owners say they have been cleared of all charges, and more than two-and-a-half years later Hendrix has announced a settlement with the city and state designed in part to help the firm restore its reputation.

According to attorneys with Carefree, Arizona-based Alan M. Simpson P.C., Hendrix Salvage has agreed to accept $180,000 from the city of Phoenix and the state of Arizona to settle a federal suit the company filed after no charges resulted from the raid.

The raid was part of an investigation of regional salvage yards known at the time as “Operation Tin Man.” Law enforcement raided the salvage yards on Oct. 16, 2013, charging some employees and workers for allegedly trafficking in stolen property.

Officers seized bank accounts and equipment from Hendrix, and law enforcement authorities alerted regional media outlets in advance so they could publicize the raids. As well, according to the Simpson law firm, “Authorities later conducted a press conference to make criminal allegations against some Hendrix family members.”

But, according to Alan M. Simpson P.C. and the Hendrix law suit, investigators got it wrong. No criminal charges were ever filed against owners Lyle and Ronnie Hendrix nor against any Hendrix Salvage employee. All of Hendrix’s seized equipment and accounts were ultimately returned to the firm in 2014.

Hendrix Salvage is a multimillion-dollar commercial recycler that has been doing business in the Phoenix-area for more than 18 years, according to Lyle Hendrix. “We always have been a friend to police and the community,” he comments. “The investigators in Operation Tin Man should have just talked with us instead of rushing in with guns and taking everything.”

Hendrix’s attorneys, Alan Simpson and Sean Forrester, say the state commenced forfeiture proceedings in January 2014, but those ended with a dismissal and the property being returned. “All Hendrix wanted at the time was an apology, a simple apology, and that would have been the end of it,” says Simpson.

Instead, Forrester says, when no apology was forthcoming, the subsequent settlement “has helped them feel the wrongs against them were recognized.”